Dissemination and training on fire preparedness and settlement

Dissemination and training on fire preparedness and settlement, Widya Mulya, University of Balikpapan, Pupuk Raya Street Gunung Bahagia, Balikpapan City. The high level of population growth has resulted in increasingly dense residential growth. Fires are one of the non-natural disasters that usually occur in the residential area or in densely populated residential areas. The Balikpapan City Government noted that in 2015 there were 46 fire incidents, in 2016 there were 35 fire incidents. In Gunung Sari Ulu Urban Village in Balikpapan City, there was a fire in 2013 at RT 66 and RT 69 (kaltim.tribunnews.com). The source of the fire in the community settlements was due to electric currents and stoves, the fires could be handled early so there was no widespread fire disaster, the community could practice extinguish the fire with simple equipment such as cloth/ towel soaked. If the level of high panic accurs mainly in the case of housewives in handling gas stoves, they can immediately evacuate inside the house such as passing through the railroad lane by wrapping the body using a wet cloth, walking down to minimize inhaled smoke and vision. Asking for help from neighbors and storing emergency telephone numbers if the fire disaster spreads more widely such as fire station, police stations, hospital for ambulances. 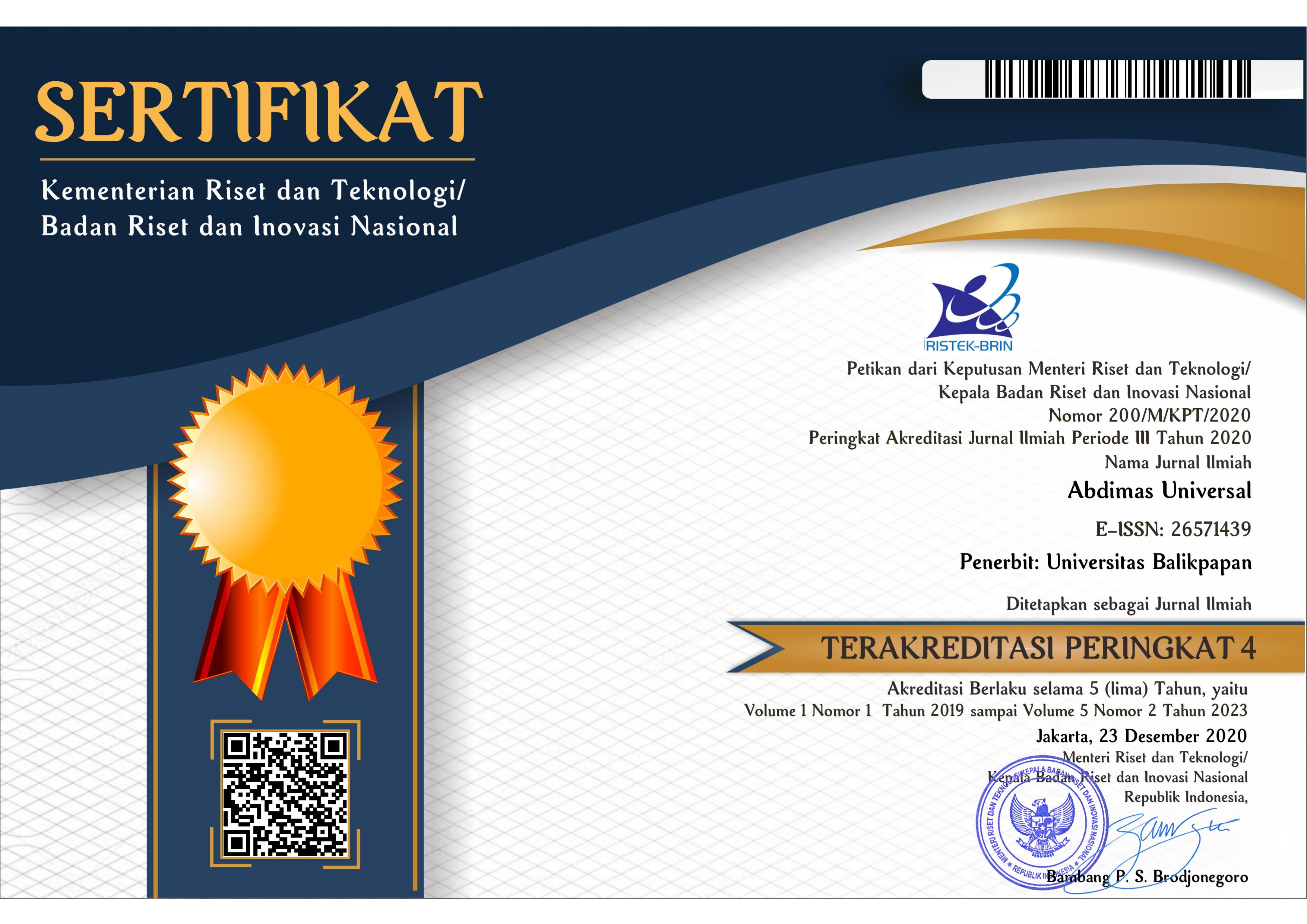 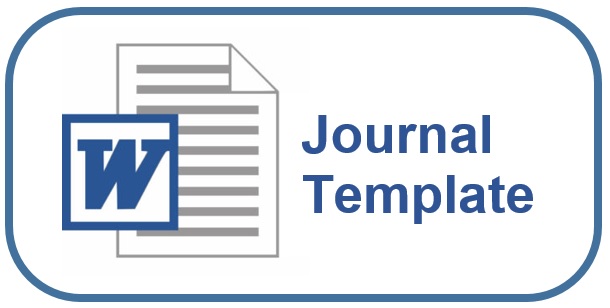 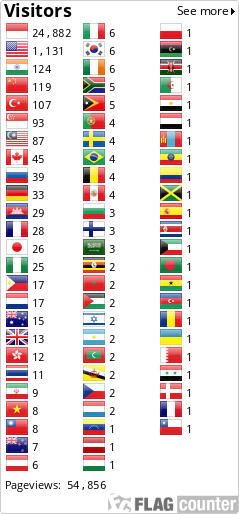 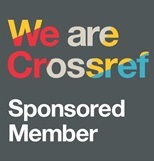